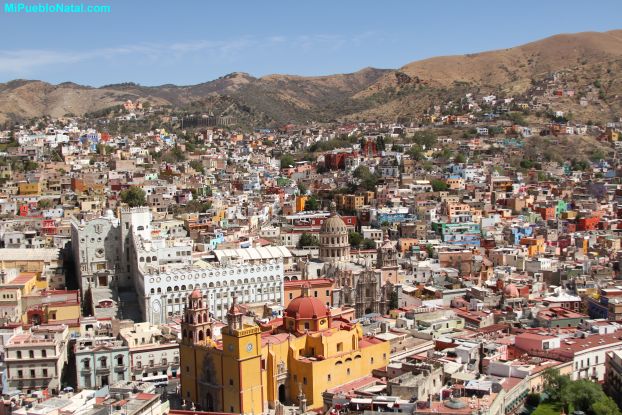 The city of Guanajuato is a municipality and the capital city of the state of Guanajuato, Mexico. The city is located in a narrow valley making the streets of the city narrow, winding, and difficult to drive especially to newcomers. Most are alleys that cars cannot pass through, and some are long sets of stairs up the mountainsides. Many of the city’s thoroughfares are partially or fully underground. The historic center of the city has numerous small plazas and colonial-era mansions, churches and civil constructions built using pink or green sandstone. 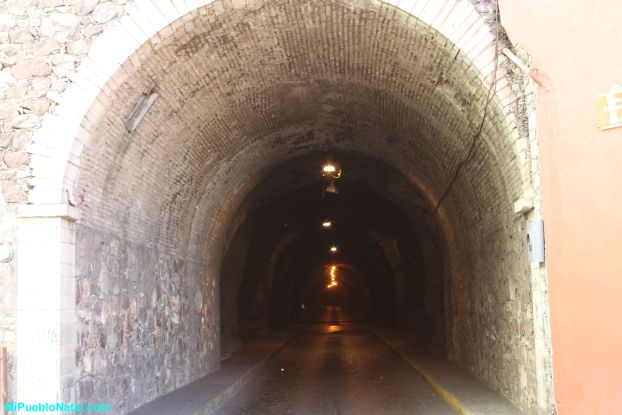 Entrance to one of the many tunnels of Guanajuato city.

The origin and growth of the city resulted from the discovery of mines in the mountains surrounding it. The mines were so rich that the city was one of the most influential during the colonial period. One of the mines, La Valenciana, accounted for two-thirds of the world’s silver production at the height of its production. 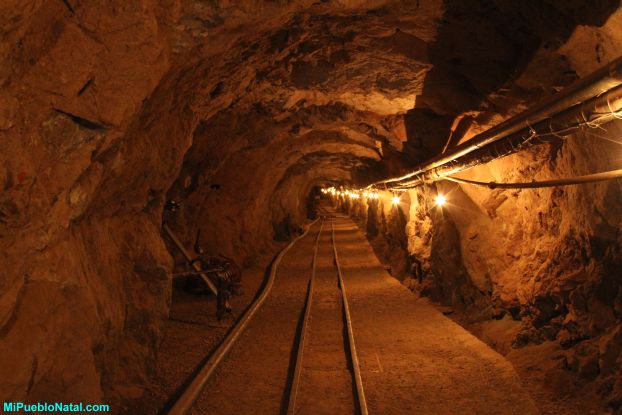 Inside the mine "El Nopal"

The city is home of the world famous Mummy Museum "The Mummies of Guanajuato" which contains naturally mummified bodies that were found in the municipal cemetery between the mid 19th and 20th centuries. The city is also home to the Festival Internacional cervantino, which invites artists and performers from all over the world as well as Mexico. The city was also the site of the first battle of the Mexican War of Independence between insurgent and royalist troops at the Alhondiga de Granaditas. The city was named a World Heritage Site in 1988. 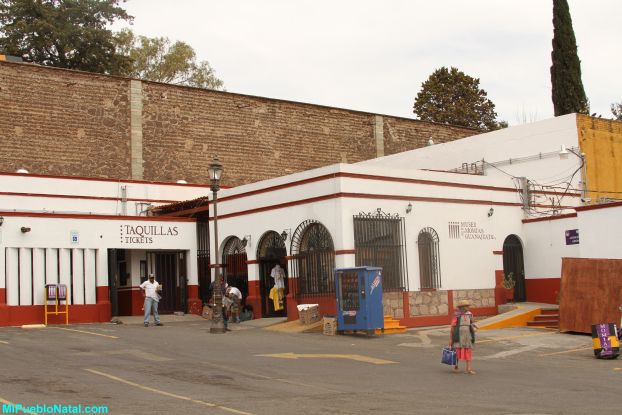 Region: Latin America and the Caribbean 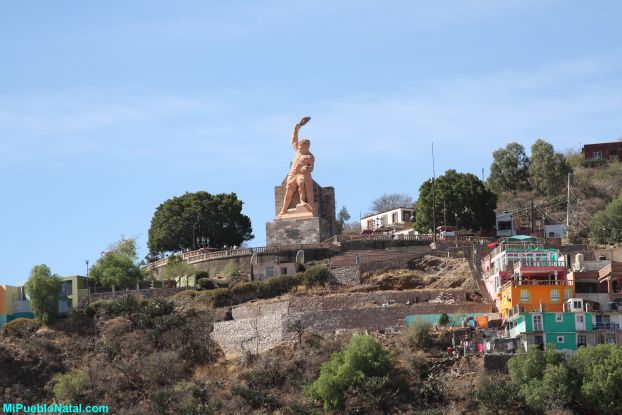 El Pipila (view from the university of Guanajuato)

Initially, the city was divided into four barrios or neighborhoods called Marfil/Santiago, Tepetapa, Santa Ana and Santa Fe. The last is considered the oldest and is located in the current colonia of Pastita.

The city of Guanajuato was split by a small river that serves as a main thoroughfare. Because of the extremely hilly terrain, only one main road enters the city and another ones leaves. The main street into the city, called Belaunzarán, now runs for three kilometers underground, and follows the original course of the Guanajuato River. Unlike the regular layouts of many other Spanish and Mexican cities, the streets of Guanajuato follow the extreme irregularity of the terrain, with small alleyways, plazas and in some cases steep staircases up hillsides. Most are paved with square cut stone, witth only a limited number that are passable to cars. Most of the passageways are really alleys with only a limited number of open space in the way of very small plazas, which gives the city a more European flavor than other Mexican cities. 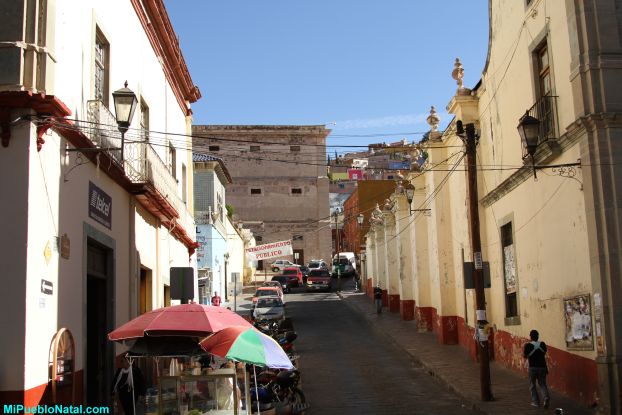 One of the many narrow streets in Guanajuato 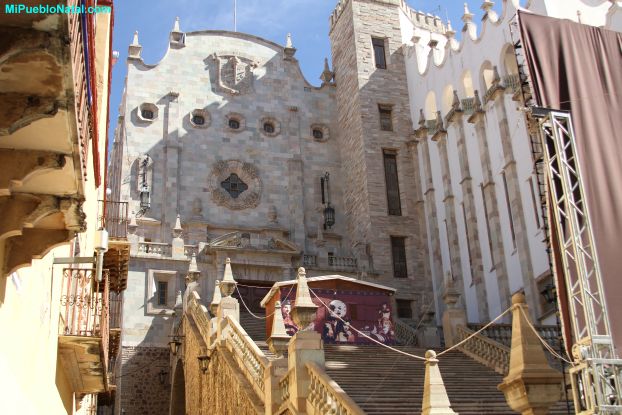 University of Guanajuato (building in white).