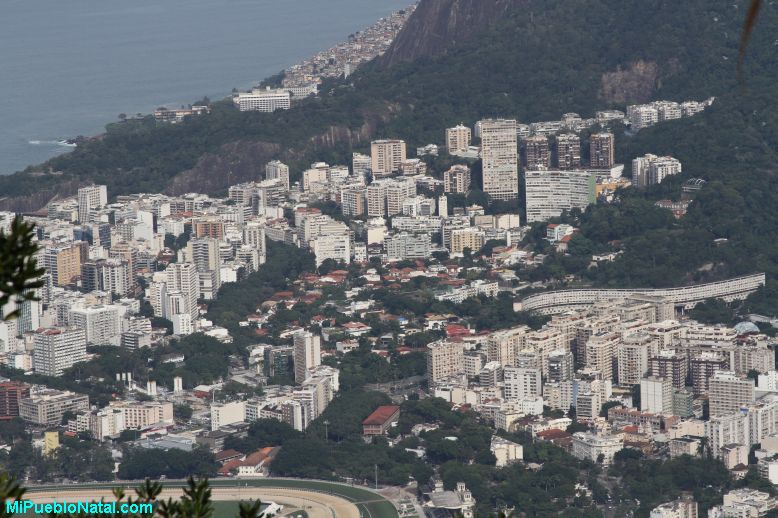 View from Christ the Redeemer.

I have been contemplating many images from this beautiful city for years and thought that some day I was going to stroll on some of its streets, go for a swim at Copacabana beach, do some shopping, and visit some of its attractions. Well, that day is now!

I have been planning to go to the soccer world cup for a long time and now that it is going to be hosted in Brazil, why not pay this country a visit? But the best thing is that I get the chance to watch a couple of games in the Maracana stadium and that's a dream come true! 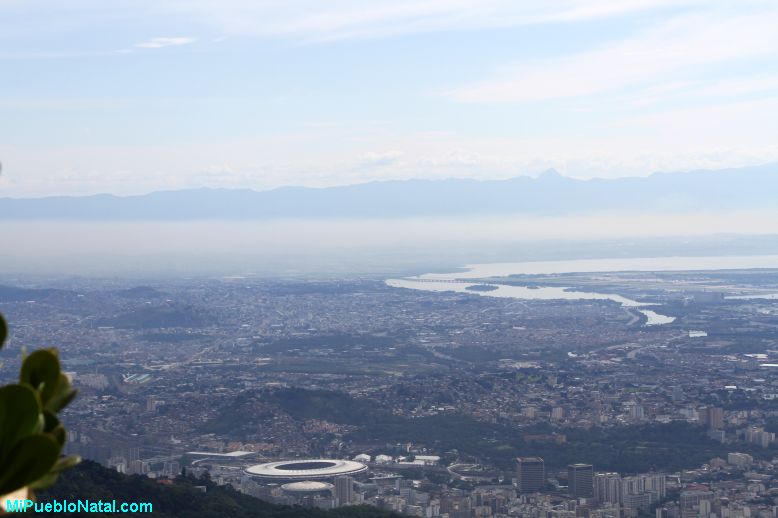 Another view of the city from Christ the Redeemer.

Rio de Janeiro means January River; something I didn't know until recently. As of 2010, this city has a population of 6.32 million people and it is the second largest city in Brazil; Sao Paulo being the largest with 11.2 million. The city covers an area of 486 square miles and was founded in 1565 by the Portuguese.

Residents of the city are known as "Cariocas."

"Part of the city has been designated as a World Heritage Site, named "Rio de Janeiro: Carioca Landscapes between the Mountain and the Sea", identified by UNESCO on 1 July 2012 in the category Cultural Landscape." 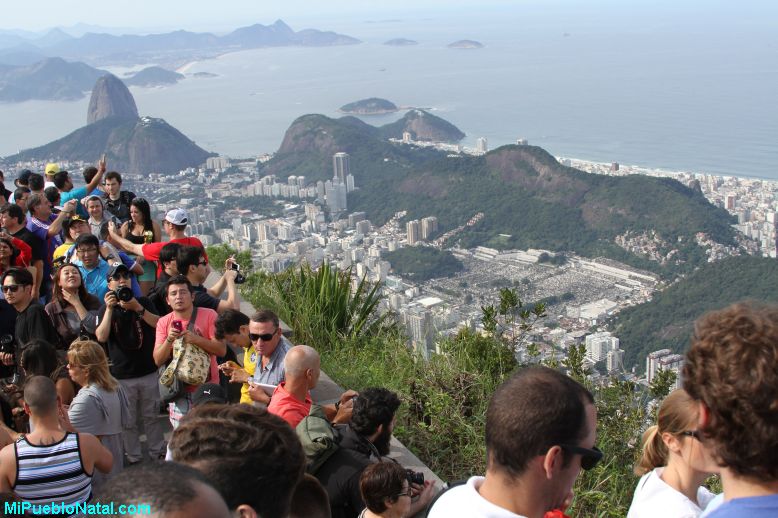 Rio is one of the most visited cities in the southern hemisphere and is known for its natural settings, carnival celebrations, samba, and Bossa Nova.

Some of the most notable beaches in Rio are Barra da Tijuca, Copacabana, Ipanema, and Leblon and some of the most famous landmarks include the giant statue of Christ the Redeemer ("Cristo Redentor") atop Corvocado mountain, named one of the New Seven Wonders of the World; Sugarloaf mountain (Pão de Açúcar) with its Cable car; the Sambodromo, a permanent grandstand-lined parade avenue which is used during Carnival; and Maracana stadium which is one of the world's largest football stadiums. 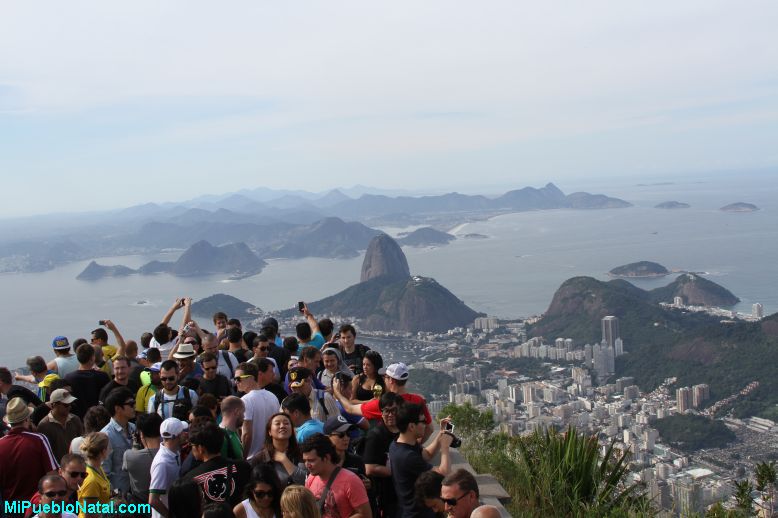 When I think of Rio, the very first thing I see in my mind is the Christ the Redeemer statue and then I see the Maracana stadium. The next thing I see are the beaches and all the people having fun; sometimes it seems they are too crowded. I will make sure to take a lot of pictures and they will be posted in this section. Stay tuned. 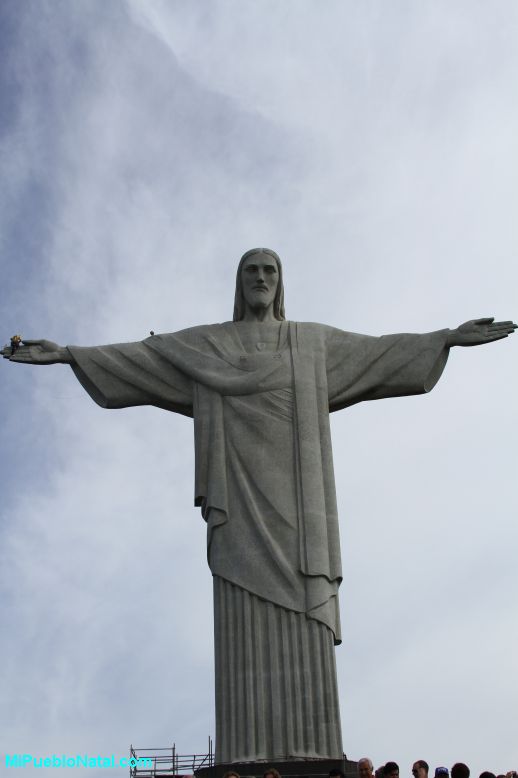 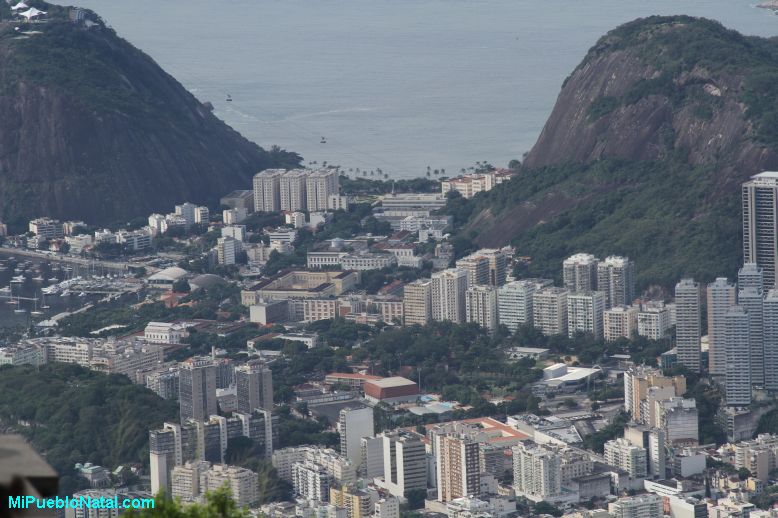 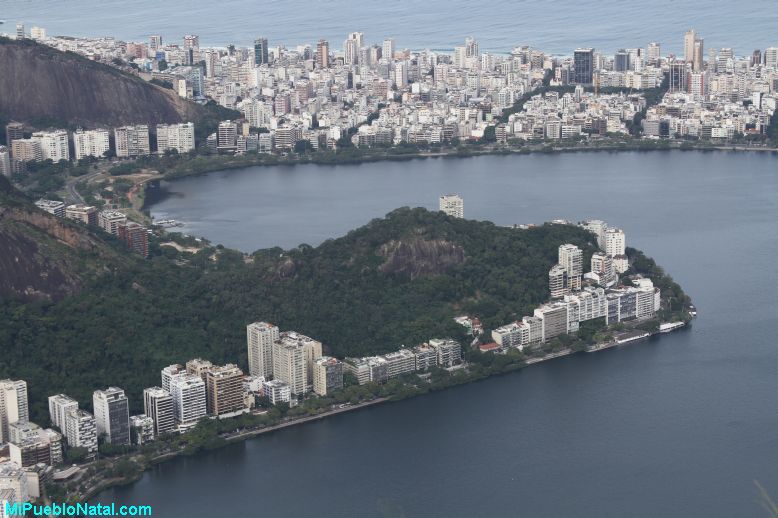 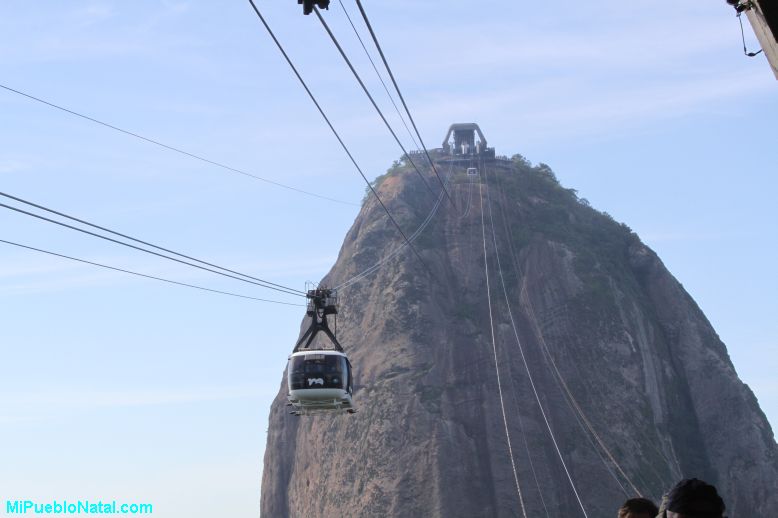 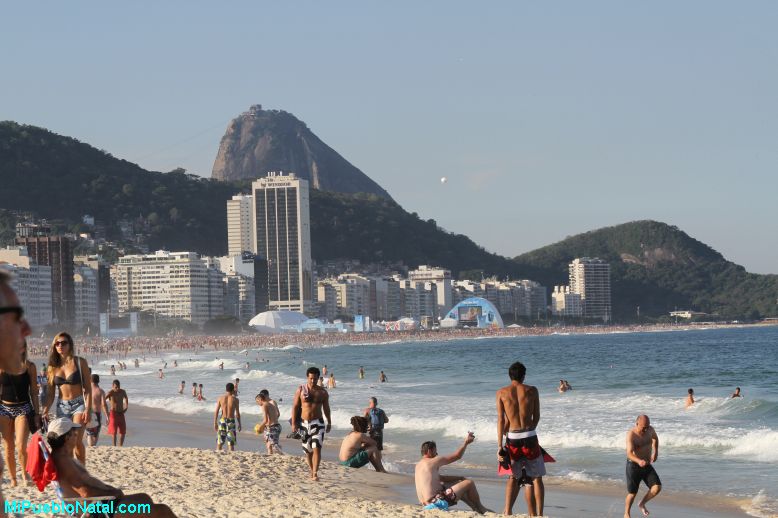 Return from Rio de Janeiro to Facts About Brazil