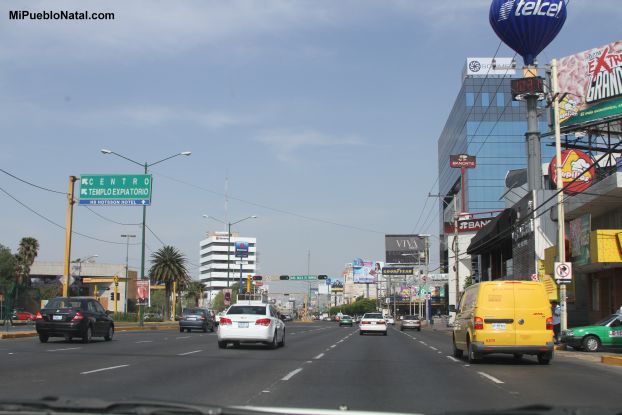 León is the biggest city of the state of Guanajuato, Mexico with a population of 1,436,480 (2010 census from the Instituto Nacional de Estadistica y Geografia). This city is also the seat of the municipality of León and it is located in an area called el Bajio which means low land. Leon is known for its strong leather industry, offering shoes, boots, belts, jackets, and other leather accessories both to national and international markets. The famous Plaza del Zapato (the shoe mall) is the first place that comes in mind when visiting Leon. 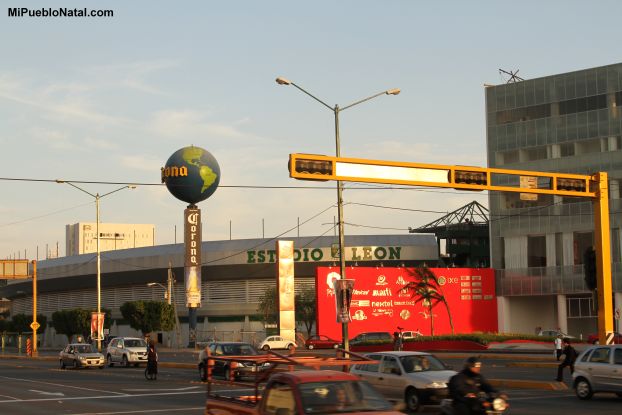 According to Wikipedia, León has a first class public transport system. In 2011 it received an honorable mention in the "Sustainable Transport Award 2011" along with Guangzhou, China beating San Francisco, California and Zurich Switzerland. Leon ranks first in large Latin American cities with regard to cost-effectiveness according to "Future Cities" of the British The Financial Time newspaper and in March it received an award as "City Water Champion" along with Buenos Aires, Argentina, Rotterdam, Holland, and Lyon France among other cities… 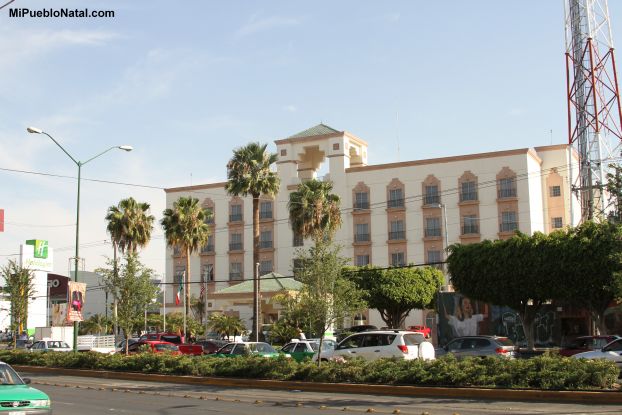 Leon has a first-class services and hotel industry making it one of the most important centers in Mexico with numerous opportunities for entertainment, gastronomy, leisure activities, arts, and recreation. The city is also considered one of the most environmentally friendly city in Mexico and has a high number of cyclists, in part because of the integration a network of bike lanes into the SIT system. 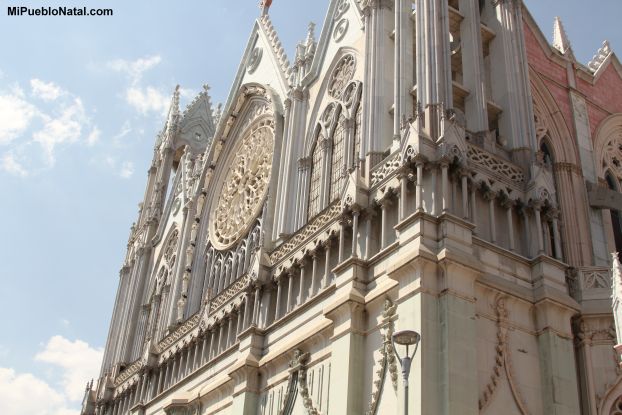 If you are not familiar with the city of Leon and if you are driving for the very first time, one of the best areas to stay at is near La Plaza del Zapato which you will find along Boulevard A. López Mateos.

If you are driving from the airport and are entering Leon just keep going straight because the freeway will turn into Boulevard A. López Mateos; keep going until you find La Plaza del Zapato. There are a lot of hotels in that area and from there you can visit all the attractions the city has to offer including The Expiatory temple.

We made the mistake to stay at the Crowne Plaza Hotel because it was difficult to find. We got lost many times looking for it. This is top of the line hotel but the location for us was way too complicated. If you are using a taxi to get around things are going to be much easier for yourself. Just so you know, the taxis charge about $40 from the airport to Leon and between 50 to 60 pesos to get around the city.

During our second trip to Leon, we rented a car because it was a lot easier to get around. The first time it was a night mare!

Return from Information About Leon to the State of Guanajuato

Return to Facts About Mexico